Sideline grapples with the universal themes of identity, our need for placement and how we adjust to the irreversible effects of change.

Juxtaposing traditional flamenco aesthetics with mainstream popular culture, Sideline inaugurated my response to the adaptation and transformation of Flamenco as an art form in contemporary performance settings. The work addresses the dilemma I face in moving forward with something so traditional – a form I have spent years cultivating, and the search for other ways to prise it open and be something else.

Using somatic knowledge as an open, unregulated approach, together with the performance elements of light, sound, image and setting, Sideline compartmentalised various ideas into developing material that rotated different choreographic structures. Tradition and experimentation meet in opposition. A face-to-face demonstration where the presence of one modifies the manner in which the other is evaluated.

Identifying the key qualities of flamenco and the endurance of the human spirit, Sideline captures an elastic, new essence and commences to unravel a more coherent, organic voice. Leaning away from a known sense of self but also performance making, opens up the opportunity to envision a new future, abundant in rhythm, body, determination and spirit.

Presented in partial fulfillment of the diploma in Performance Creation (Choreography 2012) at the Faculty of VCA and MCM, University of Melbourne, and as part of Tertiary Week 2013 at Dancehouse, Carlton North. 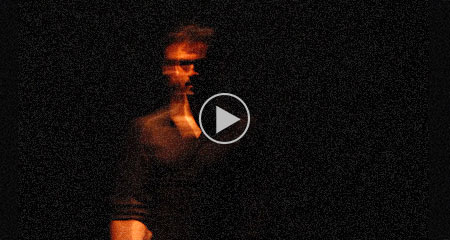 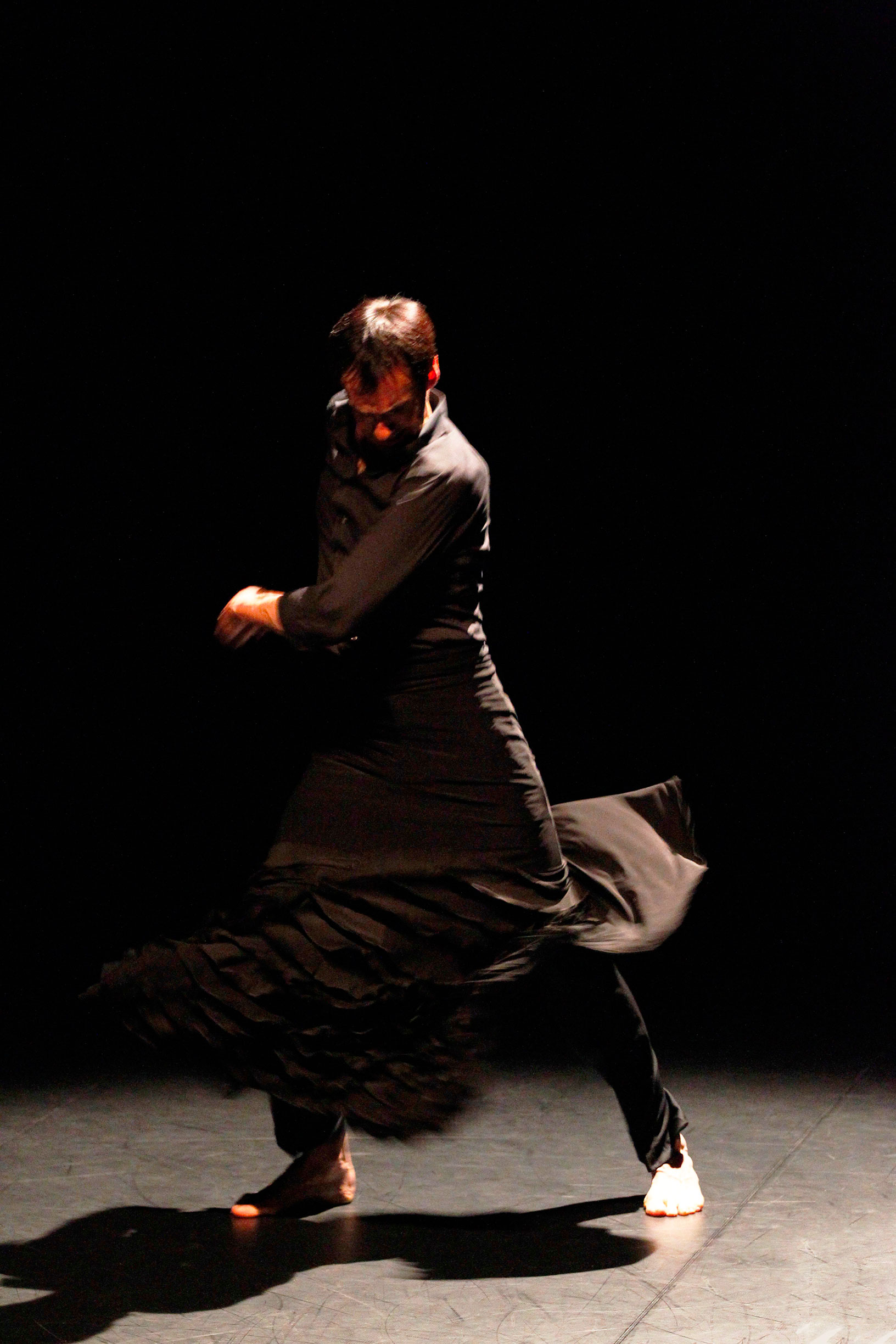 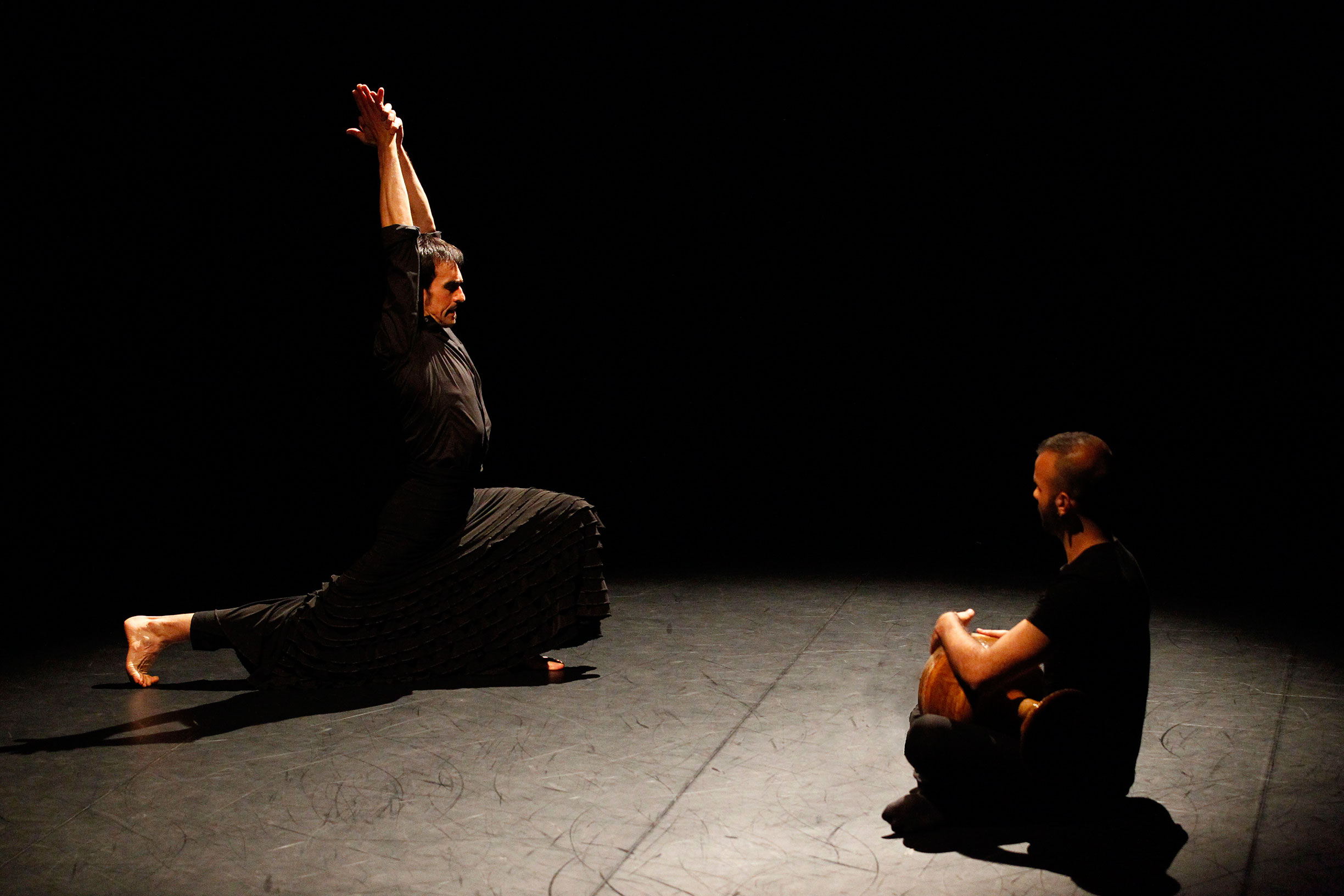 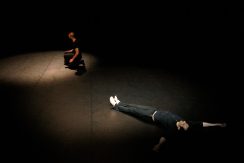 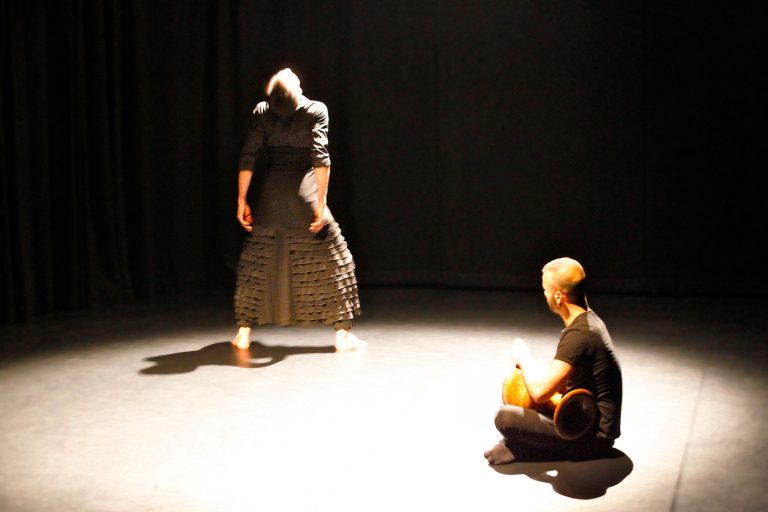 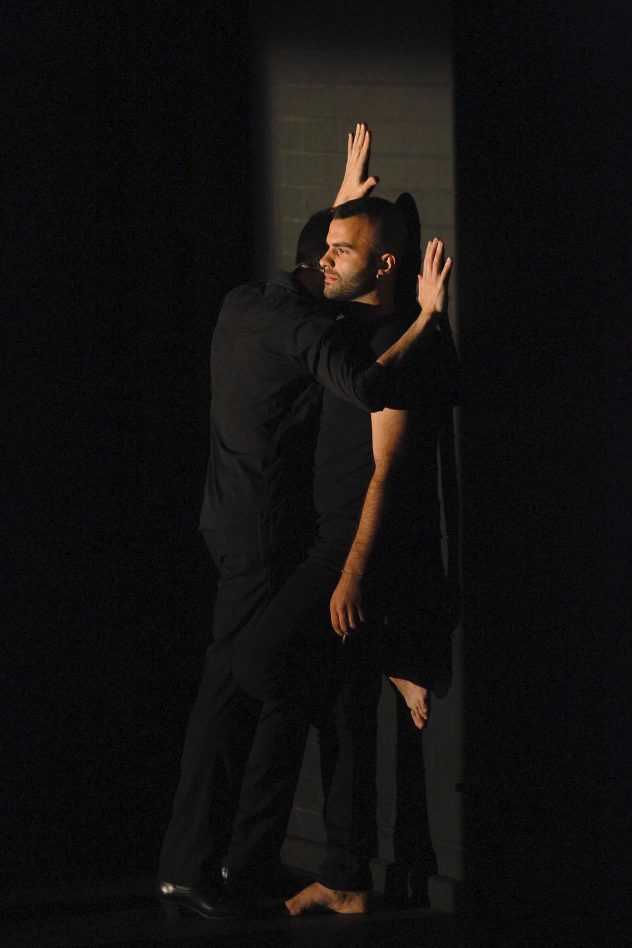 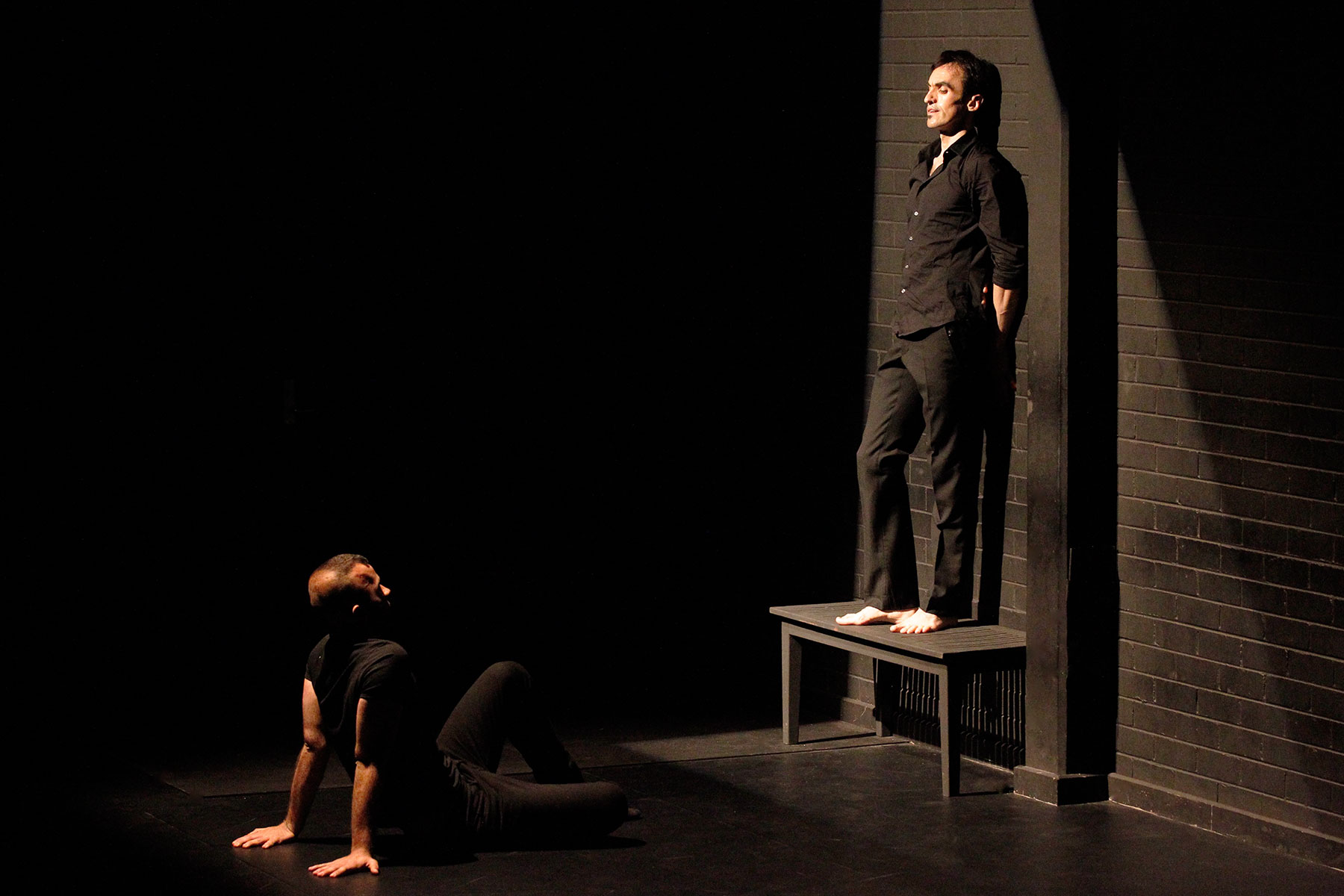 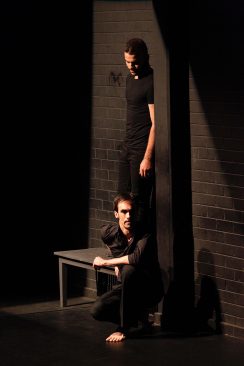 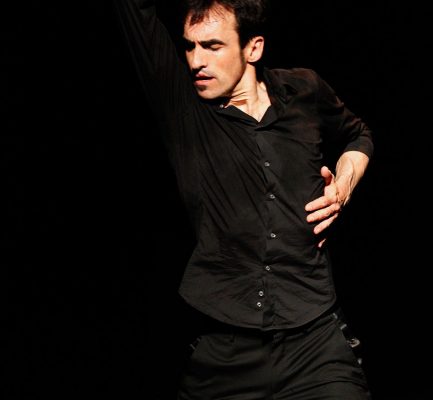